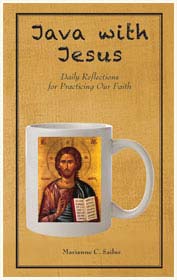 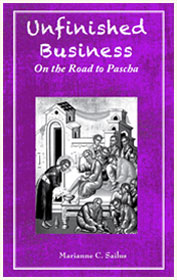 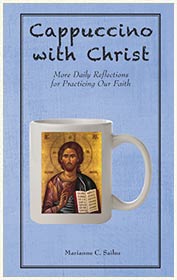 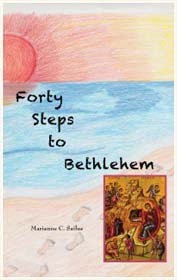 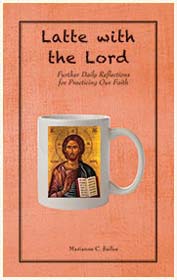 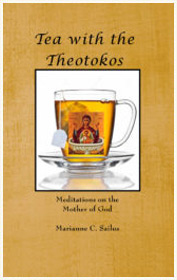 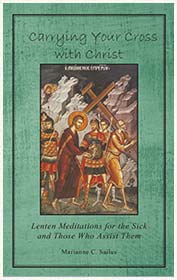 Marianne C. Sailus is a board certified hospital chaplain, who has worked in rehab and skilled nursing settings, and now in hospice in Northeastern Pennsylvania. Baptized in the Latin sui juris Church (i.e., "Roman Catholic) and for over a quarter century now a member of the Ukrainian Catholic (Byzantine) tradition, her writings are an expression of what Pope Saint John Paul II expressed as, "breathing with two lungs - East and West."

Ms. Sailus holds two Master of Arts degrees in Religious Studies/Theology from Villanova University (Villanova, PA) and The University of Scranton (PA). Her areas of interest are Eastern Christianity and Disability Theology.

She has also authored articles for St. Anthony Messenger, Contemplative Review, The Journal of Rehabilitation Nursing, was a monthly contributor to Theosis, and wrote the script for the video, "Lord of Our Healing" (Liguori/Redemptorist, 1991), in which she portrayed herself. Between 1985 and 1990, her self-syndicated column, "Televiews," appeared in Catholic newspapers in various parts of the United States.

With several more books currently in progress, including a book on forgiveness (2021/2022), the author hopes to interest fellow Christians in finding Christ and the message of the Gospel in the ordinary occurrences of life, as well as to incorporate scriptural reading as a daily habit.